Spaying and neutering are surgical procedures performed at our Lincoln veterinary hospital. These common surgeries help to control the animal population and offer a number of health benefits to cats and dogs.

What are spaying and neutering?

Spaying is a surgical procedure for female animals. Technically known as an ovariohysterectomy, spaying removes a female's reproductive organs.

Neutering, or orchiectomy, removes the testicles from male pets and is considered a simpler surgery than a spay. The term 'neutering' can also, in some cases, refer to the desexing or 'fixing' of either gender. 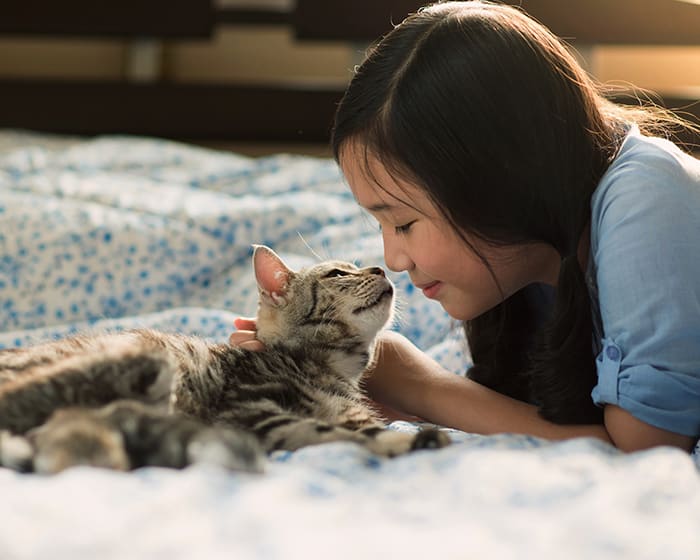 There are 6 key benefits of spaying or neutering your cat:

There are 5 key benefits of spaying or neutering your dog: 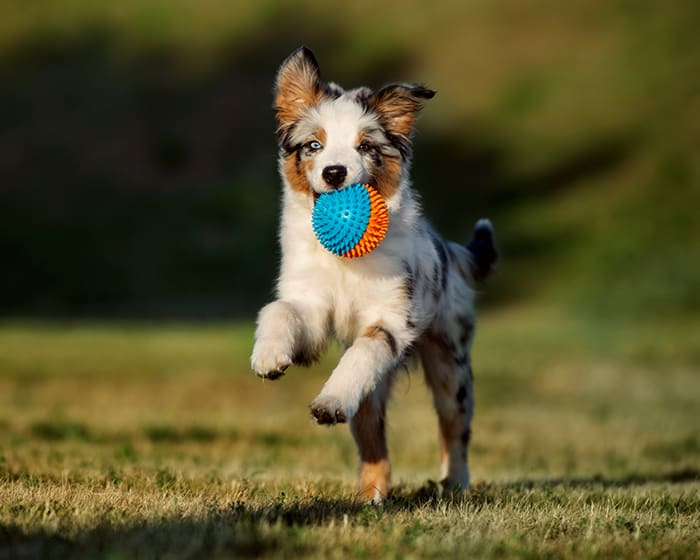 Critter Creek Veterinary Hospital is accepting new patients! Our experienced vets are passionate about the health of pets in Lincoln and the Greater Sacramento Area. Get in touch today to book your pet's first appointment.